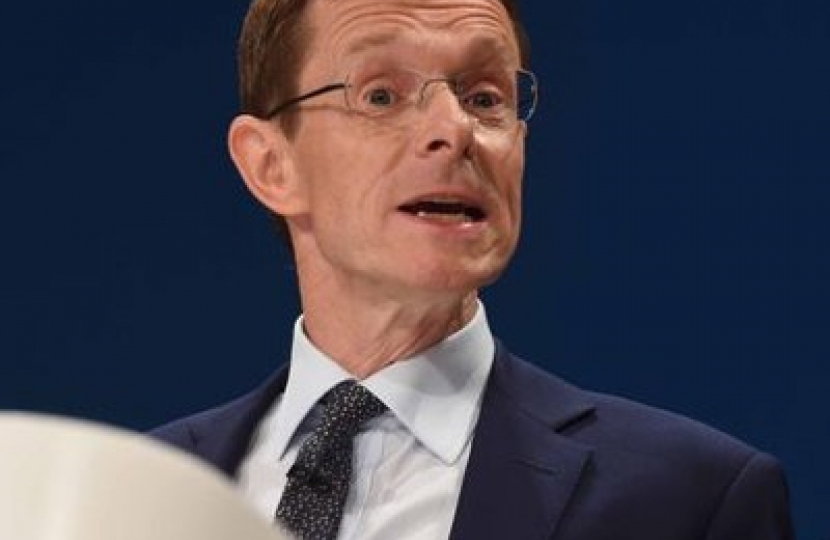 Top businessman Andy Street has been selected as the Conservative candidate for next year's election of a West Midlands mayor.

Andy Street went to King Edwards School in Edgbaston before earning a place at Oxford University. He joined John Lewis as a trainee and started work on the shop floor, working his way up to the top job - managing director - in 2007.

Mr Street will set out his plans for the West Midlands when he speaks at the Conservative Party Conference  event on Sunday. He will devote himself to campaigning to become the first ever mayor of the West Midlands, in run up to the election on May 4 2017.

He said: "I am honoured to have been selected as Conservative candidate for the position of West Midlands Mayor.

"With the backing of local members, the journey starts here. Next May, voters across the seven cities and boroughs which make up the Combined Authority will face a critical election.

"It will determine how we create wealth here, and what type of society the West Midlands will become. I promise to work tirelessly to convince voters that I am the man to lead us through these decisions."

Mr Street appealed to people who don't normally support the Conservatives to give him their vote, saying: "The opportunity we have now is unprecedented.

"Our economy is being renewed, but we have much more to do to ensure everybody feels the benefit. Our mission is therefore to build the economic powerhouse of Britain in an inclusive way.

"That will need leadership from somebody who has a proven record, can bring people together, and can represent us with passion.

"This election needs to go beyond traditional political loyalties, and I look forward to seeking voters' support for the job ahead."